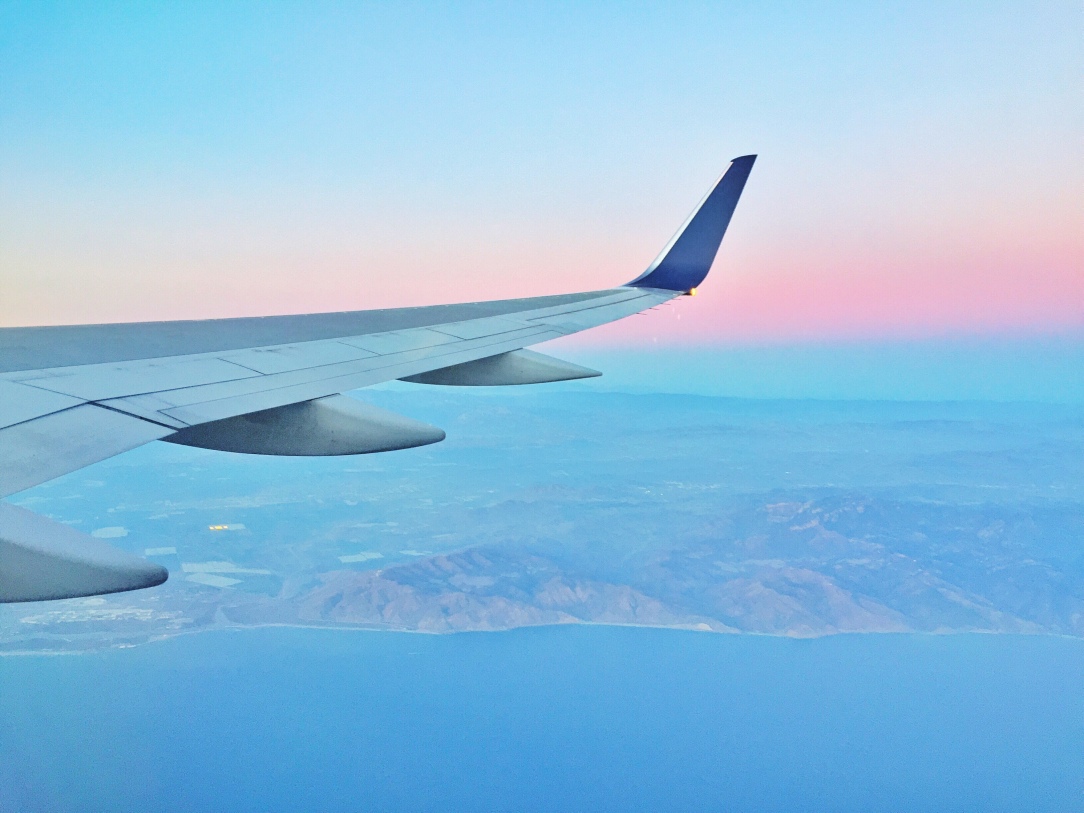 Denver to Kona, Budget vs Convenience: Would You Rather Save Time or $1000?

This year, I took two trips to the Big Island. In January, we flew to Kona to attend a wedding and spend time with friends from California. In March, I found myself booking another flight to Kona after my brother announced he was getting married in April.

Unlike my friends and family on the West Coast, booking a Hawaiian vacation from the middle of the country has its disadvantages. Denver is far and way more expensive. I have found ways to be creative with saving money, but sometimes convenience exceeds a budget. This year, I was able to try both ways to get to Hawaii. It was saving money versus saving time! So which way won? I’ll let you decide.

In January, I was able to save over $1000 on our flights combined by booking a direct flight to Kona from LAX, and booking flights to LAX from Denver through a budget airline.

I had looked through Google flights and third party sites for several weeks. After constant searching and looking at price prediction graphs, the cheapest flight I could find from Denver to Kona was $759 roundtrip. This “cheap” price included layovers in Seattle or San Francisco, totaling 18 hours of travel time. For the 3 of us, we were looking at spending $2,277 for tickets plus a long layover. That did not sound like a deal to me, so I decided to get creative.

I ended up booking flights from LAX to Kona for $345 roundtrip. I then booked tickets from Denver to LAX for $66 roundtrip through Frontier Airlines. A total of $411 roundtrip from Denver to Kona, and an overall total of $1,233 for our 3 tickets. By booking separate tickets to Los Angeles, I was able to save $1,044!

Although the savings were phenomenal, there was definitely a downside. On our way back, we had a red-eye to Los Angeles from Kona and when we arrived, we were exhausted. We then had the task of finding our flight to Denver in this massive airport which consisted of taking a bus to another terminal and going through security again.

We also had another problem; Clayton lost his wallet in Hawaii and had to undergo additional screening through airport security. At the airport in Kona, they told us it would be the same procedure at LAX, but that was not our experience. When we got to the front of the security line, we explained that Clayton did not have his ID and that we needed additional screening. They made us wait for over 20 minutes and when a TSA agent finally spoke to us, she said we would not be able to go through without identification. My response was “so you’re saying we’re stuck in Los Angeles? We were able to board our plane in Kona.” And her response was, “we do things differently than Hawaii.” I wanted to respond that TSA should be consistent, but instead, I replied, “I understand. Can I speak to a supervisor?” And so, a supervisor came, checked our boarding passes, saw our last names matched, looked at a credit card with Clayton’s name and proceeded with the additional screening that was similar to Kona.

My point in that story, if anything goes awry.. a lost wallet, a delayed flight, long security line or even getting lost looking for your other terminal, things could go south. Also, discount airlines like Frontier are not forgiving about missed flights so initially when the TSA woman wouldn’t let us through, I was already thinking we’d have to purchase new flights to Denver. My anxiety during the ordeal made me wonder if going the cheaper route was even worth it.

When my brother announced his April wedding in Kona, the thought of our trip in January with long layovers and lost IDs sent me into a panic. Clayton opted out since there was no way we were spending money on 3 roundtrip tickets to a destination we went to 3 months prior. And the wedding date was set on my birthday… meaning I had to cancel travel plans my husband made for my 31st and I had to travel alone. I refused to experience the same trouble as January. I just wanted to go and get home ASAP so I found the only direct flight from Denver to Kona.

United is the only airlines with routes directly from DIA to KOA, and even though I booked an “economy fare”, the total came to slightly over $650 roundtrip. For kicks, I googled flights from the West Coast and felt uneasy as I saw flights for barely over $300, but I continued to reassure myself that this was the best option. I was technically saving money for traveling alone so justifying the more expensive flight was easy.

The Pros: Everything was so easy and smooth. I got on a plane in Denver and I got off the plane in Kona. Even though it was a 7-hour flight, it passed by quickly. This trip was significantly easier than the one in January.

The Cons: When traveling alone on the economy fare, I was given the aisle seat on both flights. Turns out, the area under the seat where you store your bag is significantly smaller on the aisle compared to the window and middle seat. I found this very surprising. The only bag I had was my “Never Full” Louis Vuitton bag. This bag fits perfectly fine under the seat on budget airlines like Frontier and Spirit, but on United, it was a tight squeeze. On my return flight, it was even worse. I got the aisle seat in the very last row! A 7-hour flight in the most uncomfortable seat on the plane was a nightmare.

In all, it depends on what your priority is. My priorities were different for both trips. When I was with the family, saving over $1000 was significant. We were able to use that money on food and activities while staying under budget. But, if money isn’t an issue, definitely go with the direct flight. Although there are downsides, keeping your travel plans uncomplicated makes flying over 3,000 miles seem really easy.

Which way would you choose?